Find a pickup location near you.

Can't find it on the streets? No longer in Baltimore?

Buy it on Amazon.com 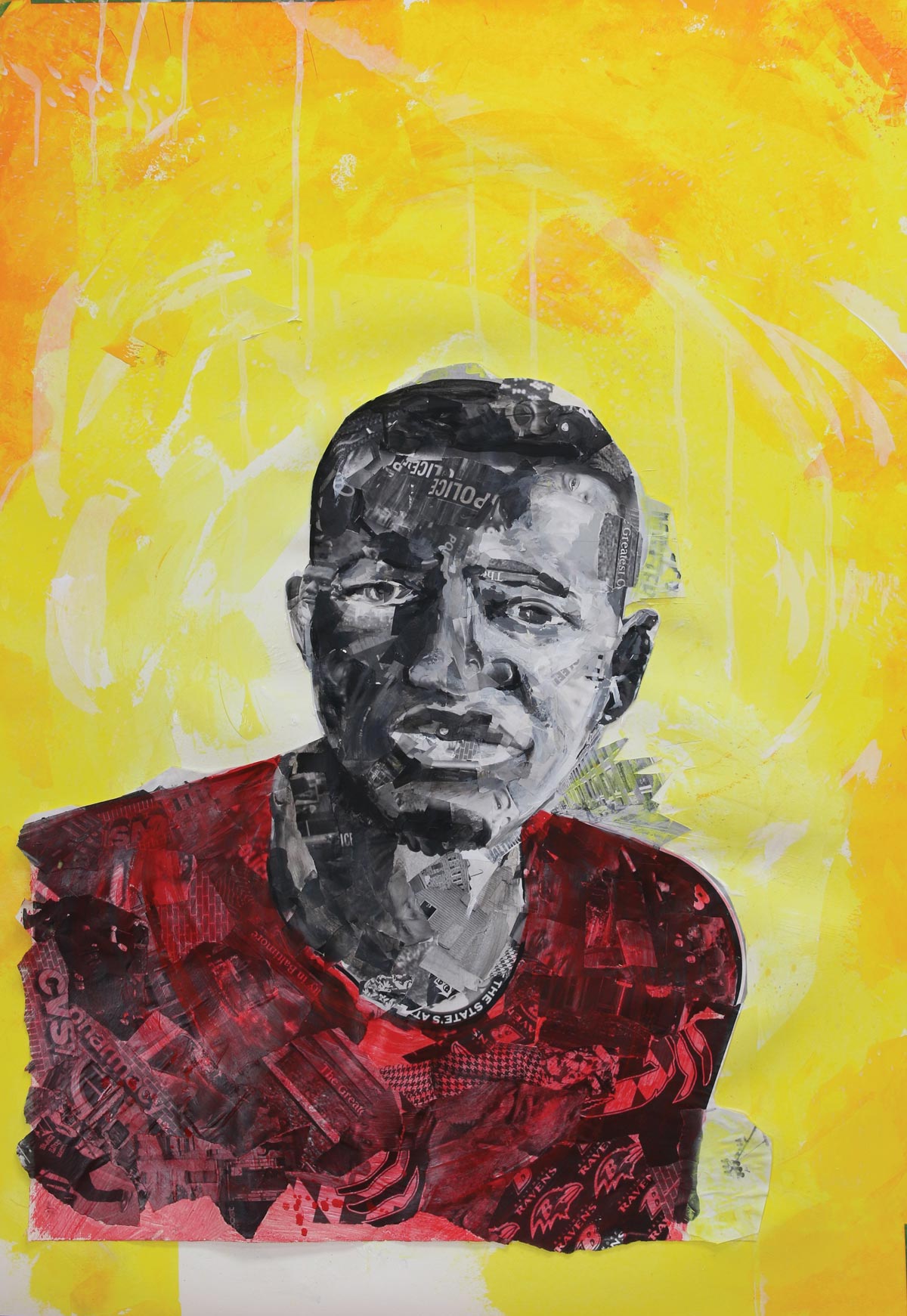 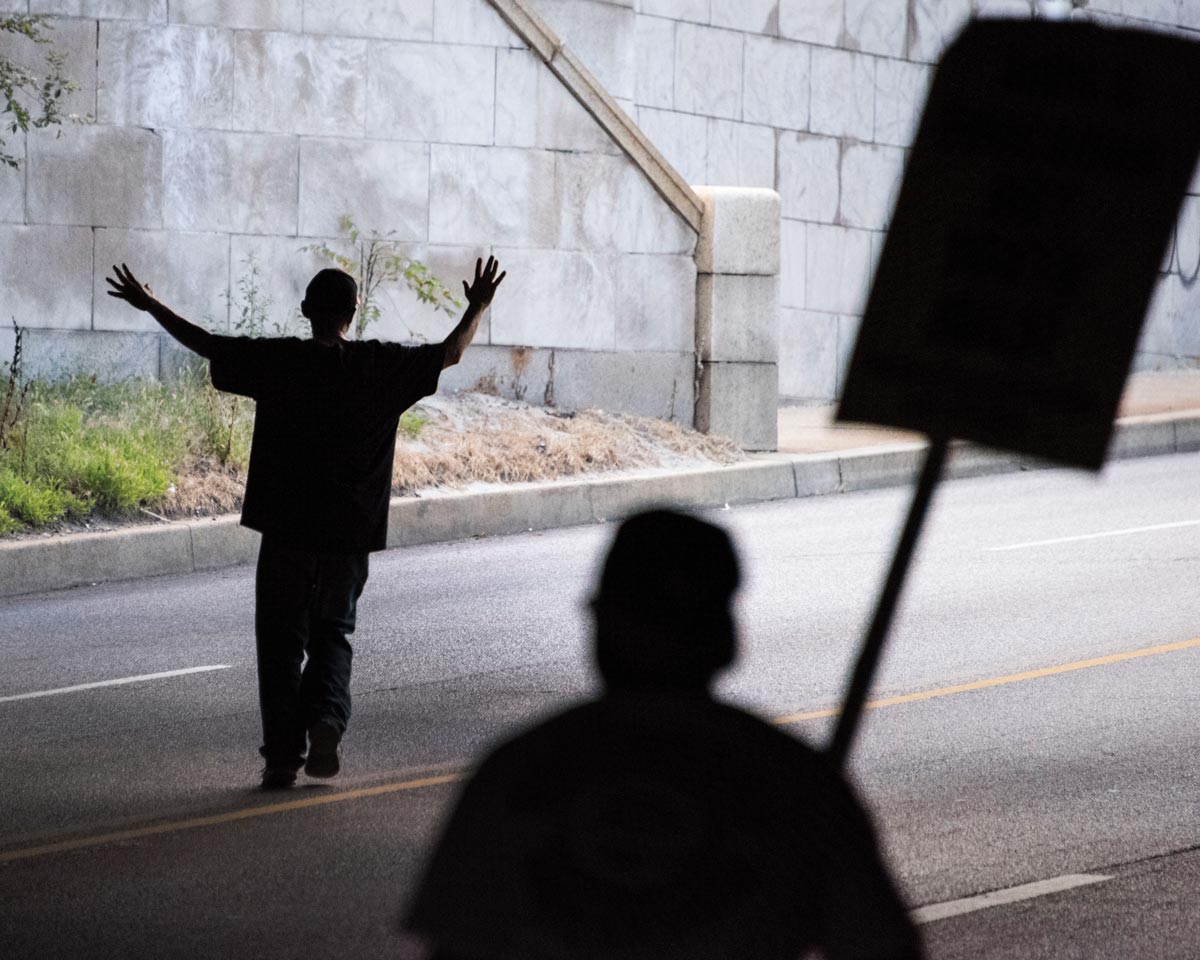 The Case for Reconciliation

In the wake of the unrest, Baltimore asks itself: Are we ready to come together?

Who Can Save Sandtown?

Violent crime, unemployment, and addiction plague Freddie Gray’s neighborhood despite a strong community and tens of millions spent on revitalization. What more is it going to take? 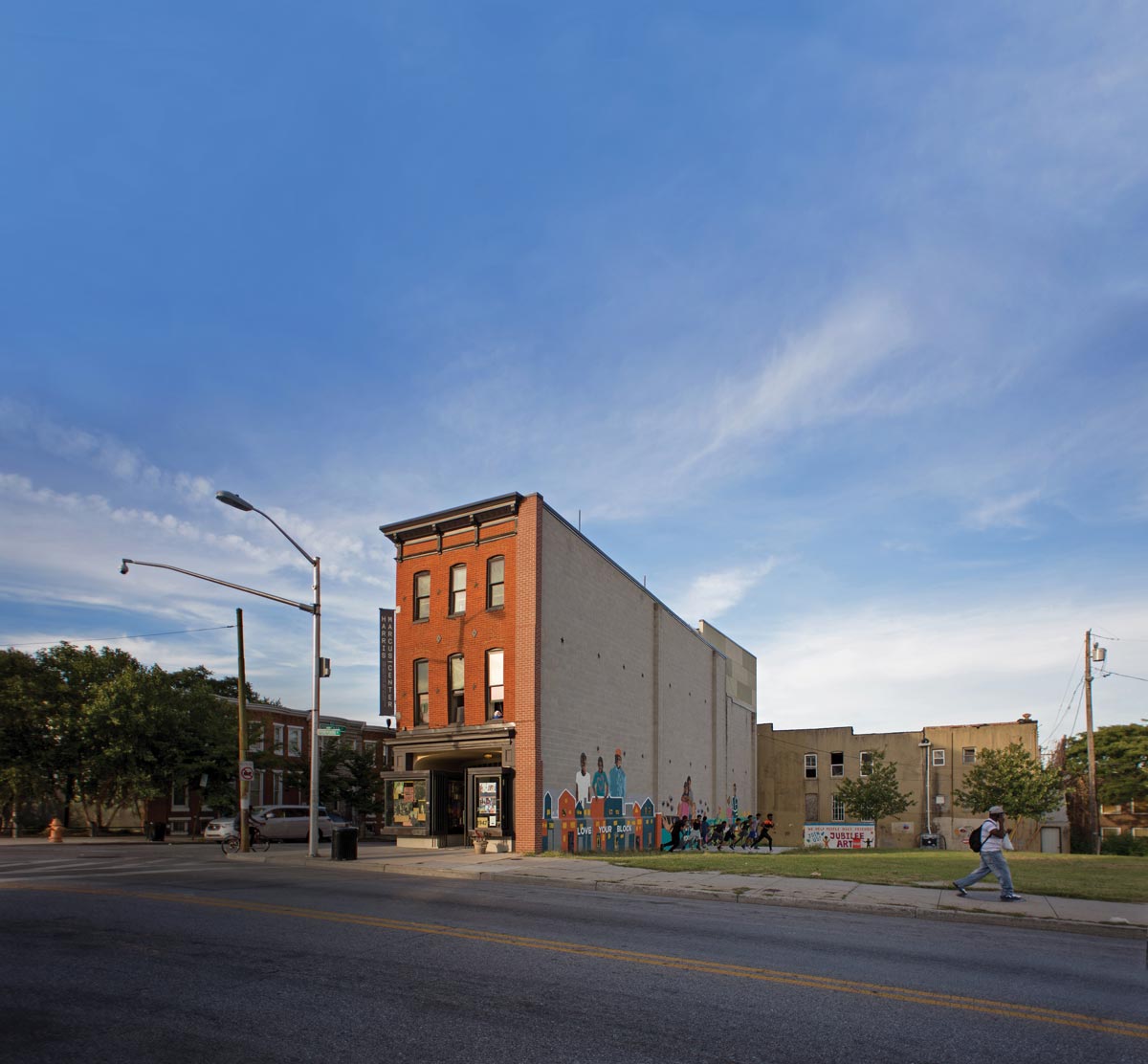 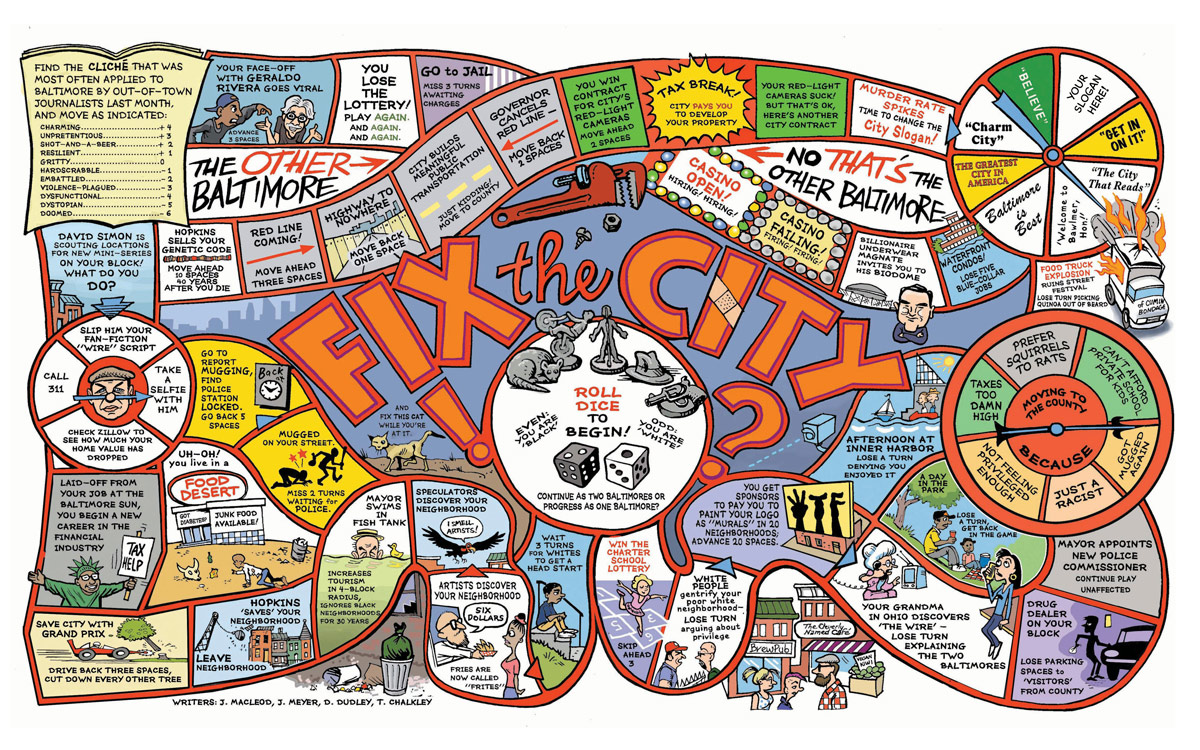 We went in search of the best solutions to the problems that lie at the root of the unrest: poverty, racism, disempowerment. Here’s what we learned—from local luminaries, academics, and experts, and from Baltimoreans who took the time to share their thoughts at urbanitebaltimore.com.

When violence erupted on the streets, the national news media descended on Baltimore—and blew the story 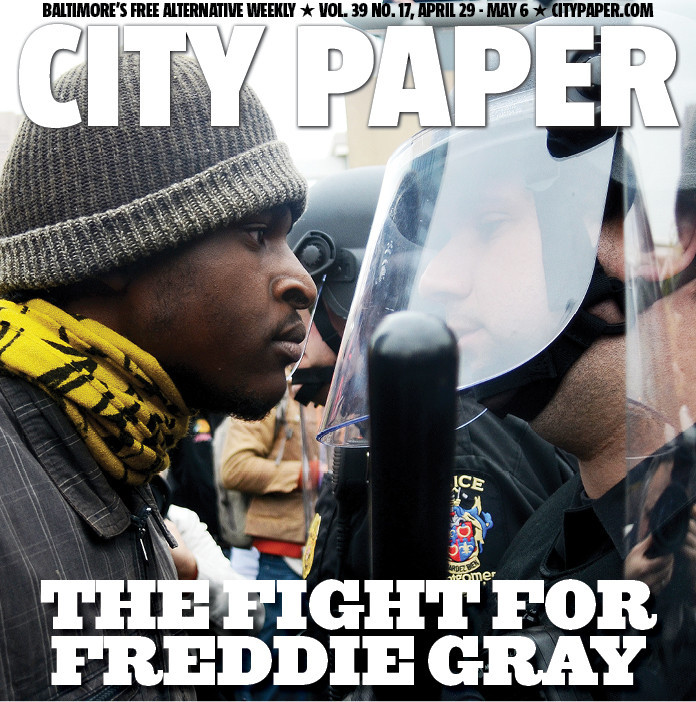 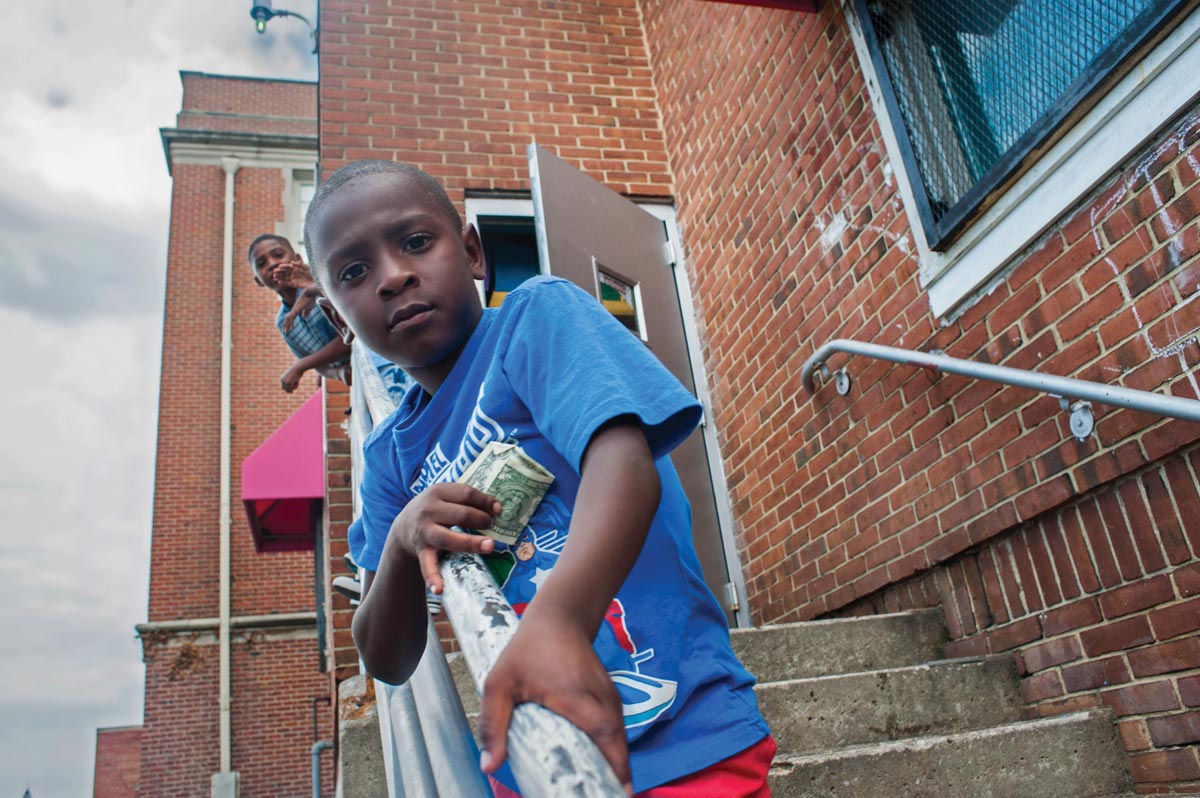 Songs In a Key Called Baltimore

What’s it like to raise two young black sons in a city like this? As Karsonya Wise Whitehead says, it’s often infuriating, sometimes terrifying, and ultimately inspiring.

In 1968, Fred Harris and the Kerner Commission saw this coming.

As told to Martha Thomas 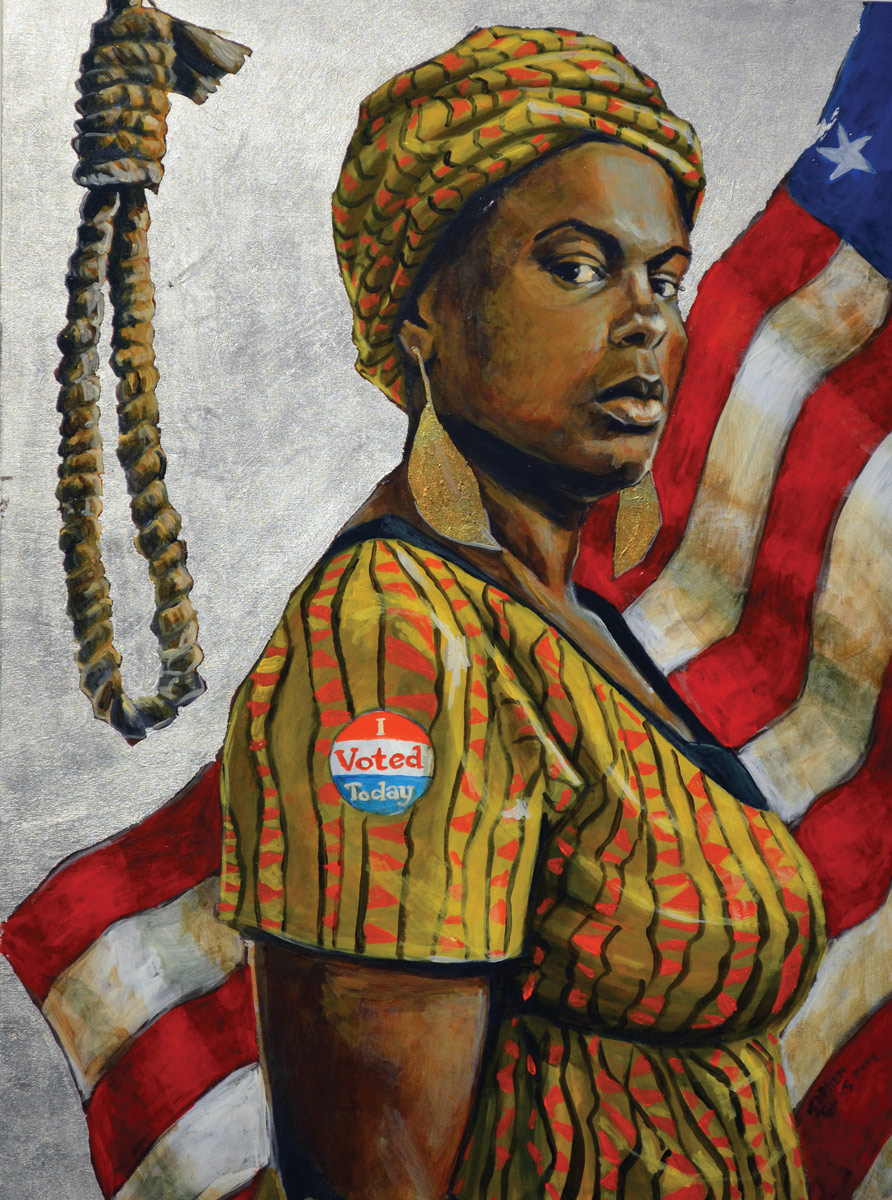 Share your thoughts and ideas in the form below.

For nine years, Urbanite magazine told stories about the city—its people, its problems, and its potential. Its last issue was published in 2012. But in the aftermath of the civil unrest that gripped the city in the spring of 2015, several members of the staff reconvened to produce a special issue, both online and in print. At this critical moment in the city’s history, we’re convinced that Baltimore needs clear-eyed perspective on its most intractable issues: racial justice, economic opportunity, and public safety. And it needs inspired solutions for moving past them.

Residents have responded to April's unrest in lots of different ways—with anger, generosity, hope, and sometimes all of the above. We’re asking our former (and future) readers to share their experiences and contribute their best ideas on how to make this city work better. What actions have inspired you? And what do you think Baltimore needs now to move forward?

Our goal is the help change the discussion from one mired in frustration and despair to one that is both realistic and full of possibility.